Our members in the news

Monochrome Photography Competition images make the National Papers Towards the end of last year we ran a Monochrome Photography Competition in which the winner won an Olympus OM-D E-M1 Mark II Digital Camera with 12-40mm PRO Lens plus some other great prizes. We are pleased to say that some of the winning and highly commended images have today been published in the National Newspapers. 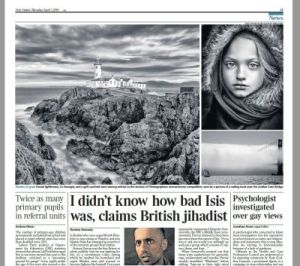 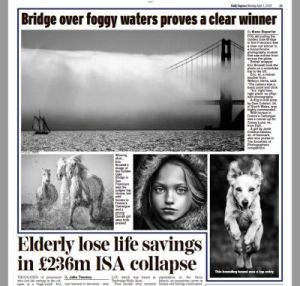 These Gorgeous Images Show Why It’s Important to Pay Attention to Obscure Photo Contests (Shutterbug Magazine) Darrin Zammit Lupi from Malta was named Photographer of the Year for our graphic lead image that combines geometric shapes, great contrast, and a well-placed gentleman wearing a hat
https://www.shutterbug.com/content/these-gorgeous-images-show-why-it%E2%80%99s-important-pay-attention-obscure-photo-contests#wmTcuOWMiaWh62UI.97 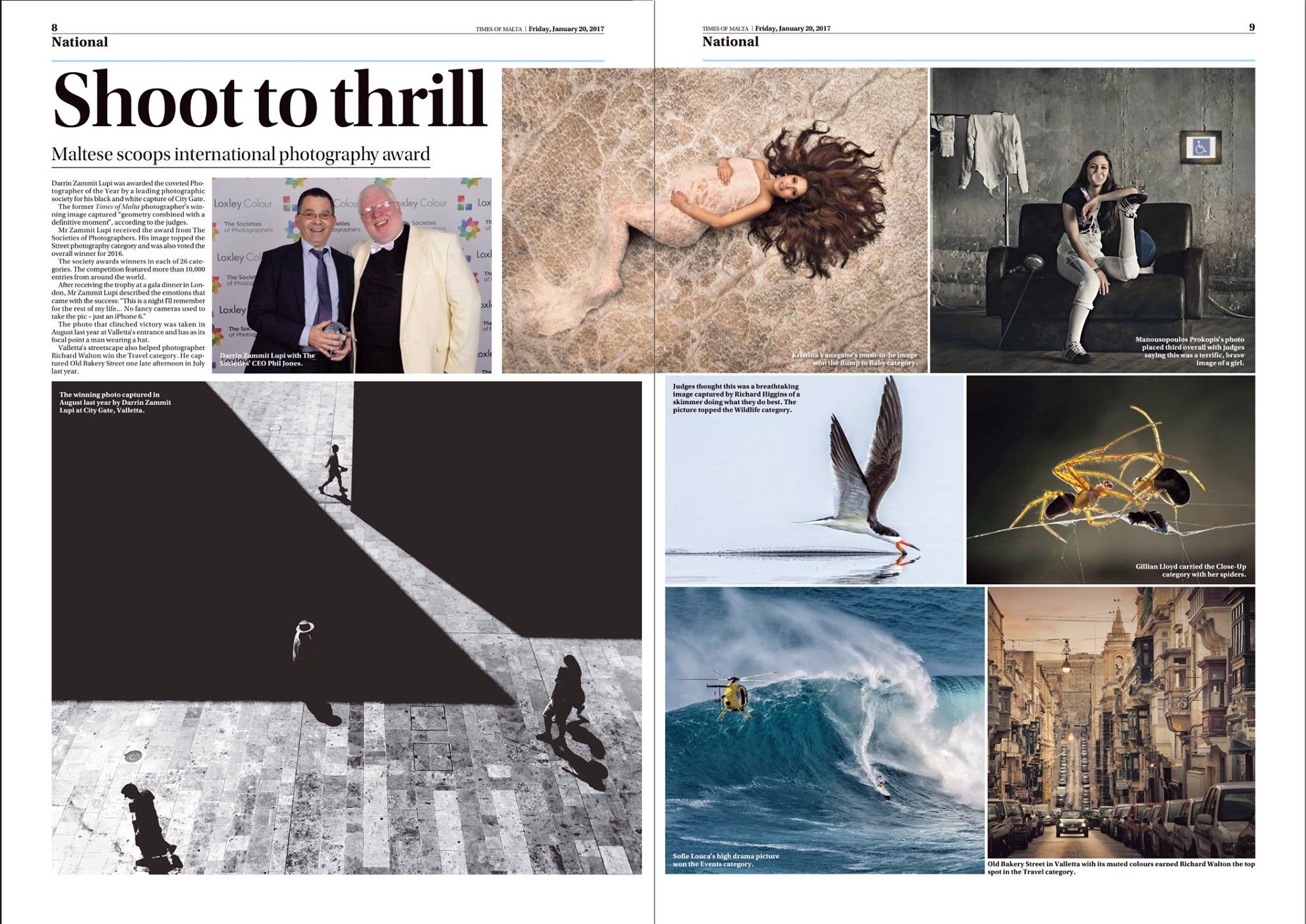 The Societies’ Photographer Of The Year Awards Winners Announced (ePhotozine) Chris Chambers from Castleford, West Yorkshire was awarded the coveted Photographer of the Year by The Societies during the Awards Dinner at their annual Convention. Over four hundred guests were present at the Awards Dinner in London on Saturday January 23 2016.
https://www.ephotozine.com/article/the-societies–photographer-of-the-year-awards-winners-announced-28776

SINWP Members in the News

SITTP Members in the News